FJR1300 Problems That You Should Know

The Yamaha FJR1300 is a fantastic sport touring motorcycle that was initially introduced in 2000. Today, it is still going strong because of its dependability, fuel efficiency, and simplicity of handling on extended rides.

However, nothing is perfect, and the FJR1300 is no exception. This article will discuss the most common FJR1300 problems that users have and some helpful hints for dealing with them.

This isn’t a problem with all FJR1300. There are no reliable statistics on the percentage of motorcycles with this issue. However, it appears to be less than 10%, so if your motorcycle has this problem, it is better to have it checked as soon as possible.

The sound of your motorcycle may gradually become louder over a few thousand miles. According to reports, the ticking increases louder between 4000 and 9000 kilometers. It could be an issue with your left side.

Because the sound is normally absent while the engine is cold, it is recommended that you identify it when returning home after riding your motorcycle with the engine still running.

This battery issue could happen to any motorcycle. The issue with the FJR1300 motorcycle is that it is more prone to breaking.

When batteries are exposed to rain or excessive water, they can degrade. The battery connections can become loose when the screws come loose. To avoid this, always make sure your battery terminals are securely fastened.

It’s also possible that the battery is faulty, especially if the bike isn’t a high-mileage model. Perhaps the bike’s battery is suffering from a “parasitic drain.”

It primarily affects bikes produced during the initial generation of the FJR1300 model. Sudden temperature changes, such as going from a warm garage to freezing temps outside, can make the motorcycle sensitive to the problem.

Fortunately, you may not have to worry about this as the new generation doesn’t have this issue.

The most significant upgrade to the FJR is the sixth gear. However, the second gear can sometimes fail due to stress on the gears caused by shifting and missing the second gear, resulting in a loss of power.

When riding, if you don’t change gears and don’t have enough power when you need it, it might be risky, resulting in an accident and injury.

The last issue is the ECU problem. Some FJR owners have complained that the motorcycle performs poorly at high elevations, particularly with older models. The issue was that the ECU was always defective, but Yamaha provided a free replacement as compensation.

The large FJR has a 1545mm wheelbase and weighs 237kg dry, which is fairly substantial compared to other vehicles in its class. Because of the motorcycle’s weight, some owners say it’s difficult to push or move it ahead.

What Should Be Noticed When Using FJR1300? 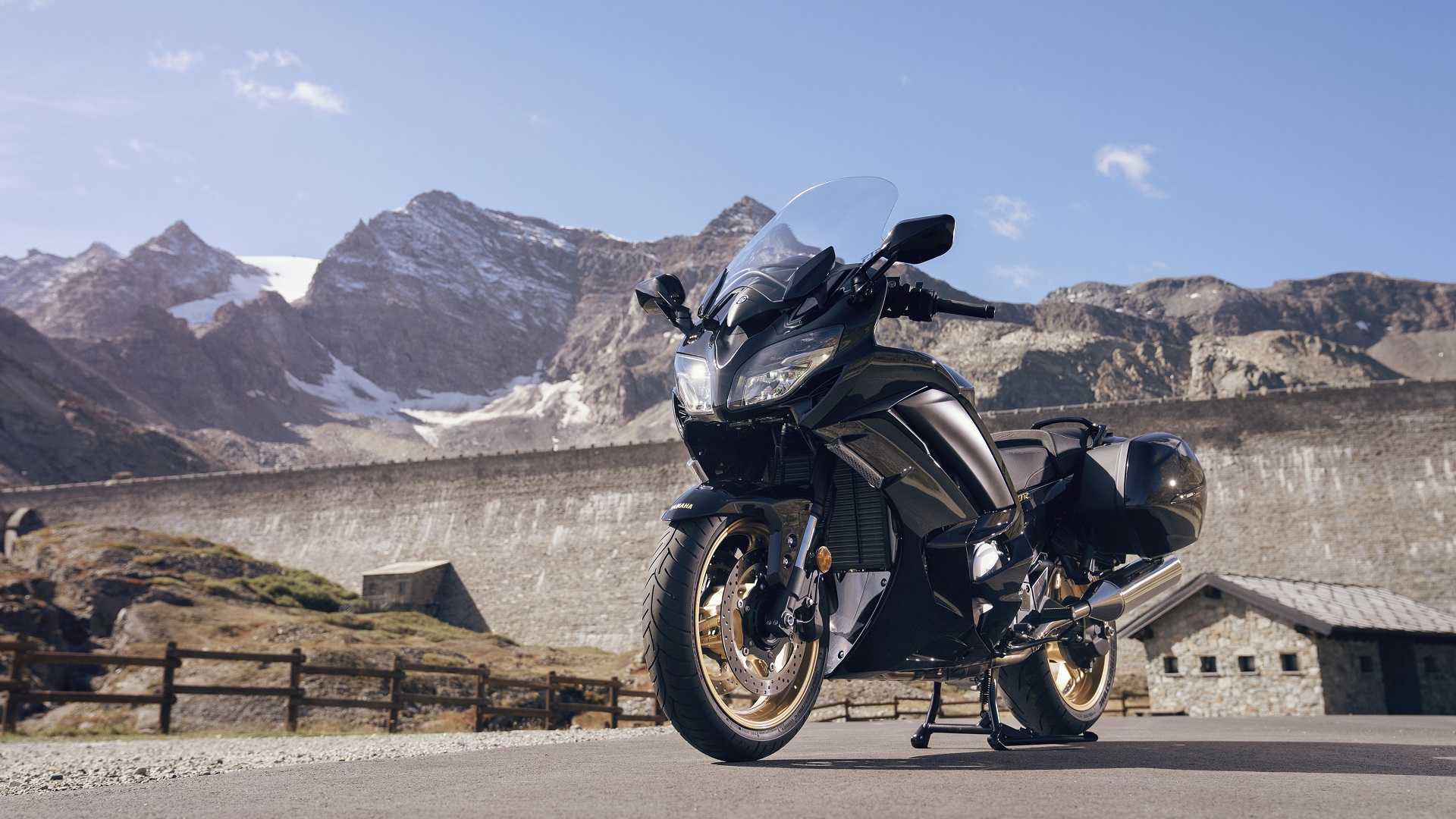 Because the rear suspension linkages are not oiled, the most typical problem with all versions is that they will seize up. People often disregard these because they are difficult to check, which can be deadly!

If the tie rods seize, they will break, causing the entire structure to collapse. So, to avoid a lack of grease, check the links once a month. If the rear shock linkages aren’t lubricated, they can wear out. Look for any slack and make sure the mono-shock isn’t broken.

Also, look for parts that are practically worn out and need to be replaced, such as the steering head bearings, tires, brake pads, and brake rotors.

Take Care Of The Engine

The Yamaha FJR1300 is a powerful motorcycle with a four-cylinder engine that produces 99 ft/lbs of torque at 7K rpm, which means many grunts and gears.

Your FJR motor will last a lifetime if you change the oil regularly. There are cases of motorcycles with over 150,000 miles on the clock that are still going strong.

However, if you use cheap gas, your valve seat will wear out soon. As a result, pay close attention to your valves.

The FJR1300 was created with long-distance touring in mind. It’s one of the only motorcycles on the market with forward-stretching handlebars and an upright seating posture, so it’s more comfortable than with clip-on or lowered seats.

However, there are some FJR1300 problems that we must be aware of. I hope that this article provides you with a lot of good knowledge.