What is Pop Radar Detector? 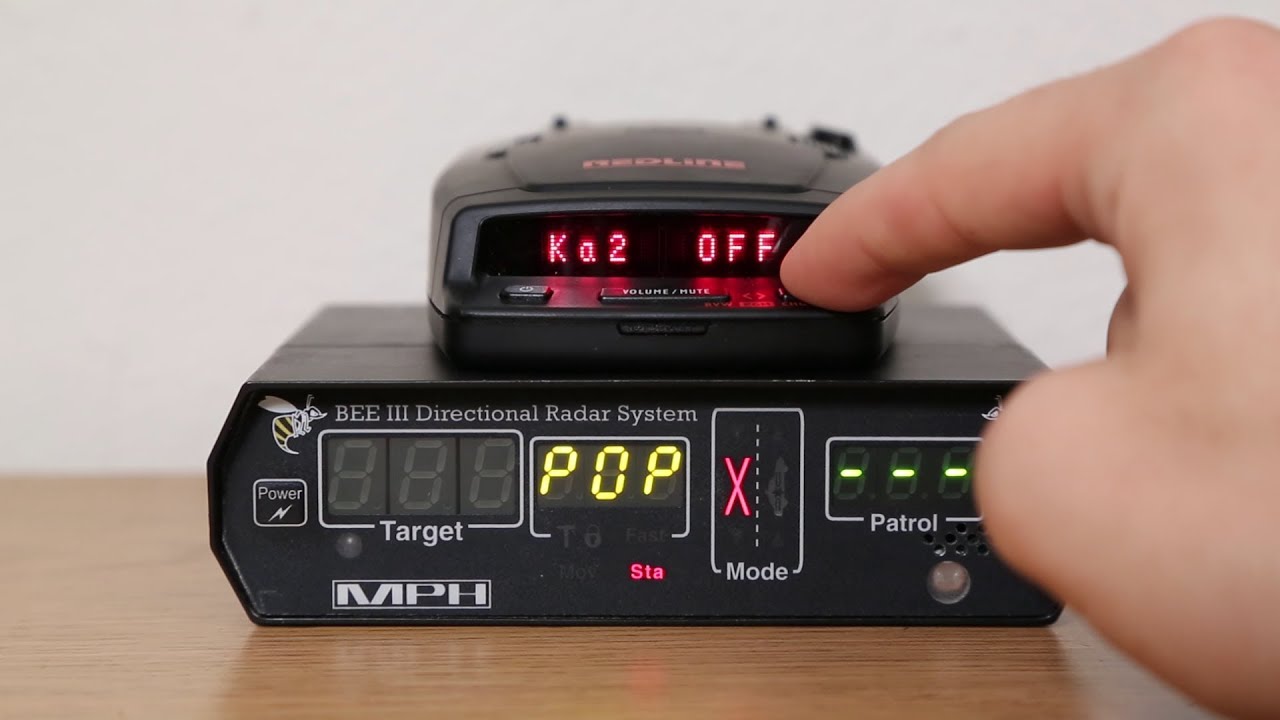 Radar detectors are not exactly uncommon these days. Drivers who like to speed up can really make use of this device. Radar detectors are even illegal in some states in the US. However, this still does not stop mischievous speedsters from using them anyway.

In response, the police have made efforts in trying to counter radar detectors. The POP radar is one of such countermeasures.

To learn more about the POP radar and how it works, you can read further ahead as this article discusses its functions, pros, cons, and other details.

To understand what POP radar is, you must first know what radar guns and radar detectors are in the first place.

A radar gun is a device used to capture and measure speed. In the context of traffic, radar guns are used by enforcers to identify over-speeding cars and record their actual speed with accuracy. This way, the police can issue speeding tickets more reliably.

Radar guns work by first sending radio waves of a specific frequency to a moving body such as a car. Next, when the waves hit the car, they bounce back to the radar gun. Due to the velocity of the car, the wave frequency sent back is changed. The radar gun then analyzes the sent-back waves and calculates the speed of the car this way.

Over the years, different kinds of radar guns have been designed and released. The POP radar is one of these.

Radar detectors aim to alert drivers when radar guns, possibly from the police, are present up ahead. They do these by detecting the wave frequencies used by radar guns, subsequently issuing an alarm to the driver once they perceive threats.

POP radars were designed to be undetectable to radar detectors.

Currently, there are many radar detectors in the market, many of which claim to be able to detect waves coming from POP radars. You can learn more about the Best Radar Detector 2021 here.

What are POP Radars?

As already mentioned a couple of times before, POP radars are a type of radar gun that was designed to measure the speed of cars without being detected by radar detectors.

But what exactly is in a POP radar? Why does it claim to be able to defeat radar detectors? What is the difference between POP radars and regular radar guns? Here is some more detailed information about it to answer some of the questions.

Meanwhile, POP radars use very short and fast bursts of waves to determine a car’s speed. The bursts were intended to belong/slow enough to measure speed but short/fast enough to be undetectable.

In theory, because of how fast the POP radar emits the waves, radar detectors should find it hard to detect them, let alone identify them. This is the idea behind POP radars. 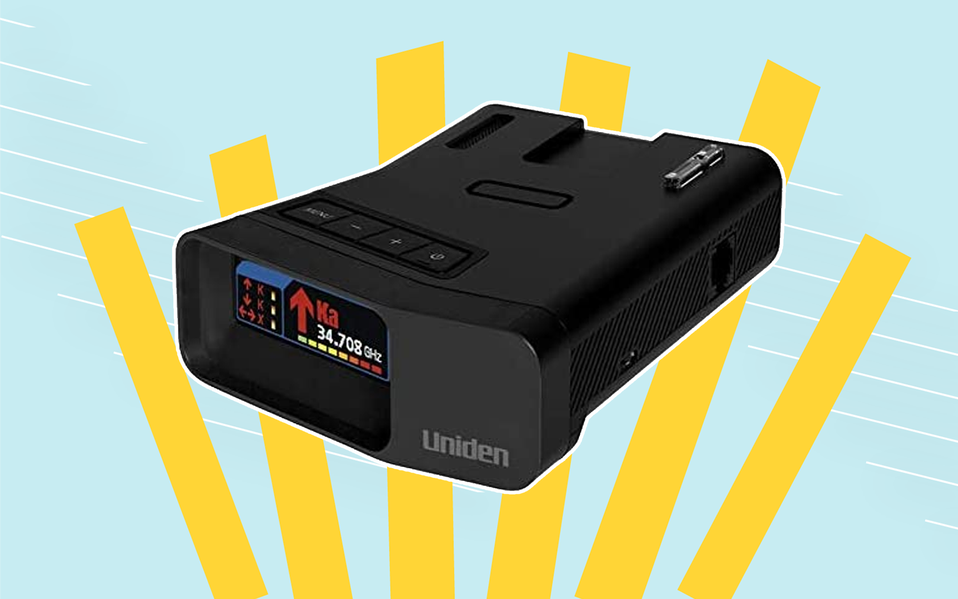 How are POP radars typically used?

Actually, even though POP radars can emit short bursts, they are also capable of sending prolonged wave frequencies. Rather than having radar guns that can only use shoot POP waves, POP is simply added as a feature to the normal radar guns as an additional mode.

Therefore, what we call POP guns are generally just normal radar guns that are also capable of sending POP waves. You can switch between ‘POP mode’ and ‘normal (I/O) mode’ for these types of radar guns.

Back on topic, enforcers with POP radars typically use POP mode first to probe passing cars. Once the initial POP probes detect an over-speeding car, the enforcers then switch to normal mode to continuously measure the car’s speed and issue a proper speeding ticket this way.

The Disadvantages of POP Radars

POP Radars are quite interesting. They are a clear response to drivers who want to use radar detectors to avoid speeding tickets. Unfortunately, POP radars are rather impractical. They are mostly useful only on paper.

It is true that the manufacturers of POP radars have done quite a good job of exploiting the weaknesses of radar detectors. However, the actual results pale in comparison to the expectations.

To put things negatively, the design for POP radars is a failure. They ended up being rather useless. There are two major reasons for the failure.

Because of how fast POP radars emit their waves, the speed measurements that they gather are actually inaccurate and sometimes even plain wrong.

This is a natural tradeoff due to its design. POP radars have the speed and stealth, but in return, the quality is sacrificed.

This is problematic not only in a practical sense but also in a legal sense. Even if over-speeding is a common occurrence, accusing drivers of doing such law-breaking activities is still something very serious. Even worse is if the said driver is wrongfully accused due to inaccurate readings.

Due to their lack of reliability, there is simply no way that the police can use POP radars without any problems.

As if the value of POP radars is not low enough, radar detector manufacturers delivered an even more lethal blow. Currently, there already exist radar detectors that can catch even POP radars.

If left alone, POP radars would have actually not done anything significant. However, for drivers who want to do ‘bad things, the existence of POP radars can give them some anxiety anyway. The manufacturers are quick to take advantage of this.

POP radars can be useful in catching over-speeding drivers even when they are using radar detectors. However, this is only true in theory. In actual practice, POP radars have limited and flawed uses. The design has many problems for it to be practical. Alas, if you are a speedster, you should still be careful. It is better to be safe than sorry after all.

LS2 vs LS3: What Are The Main Difference?

Are Ventilated Seats Worth It? SOLVED!